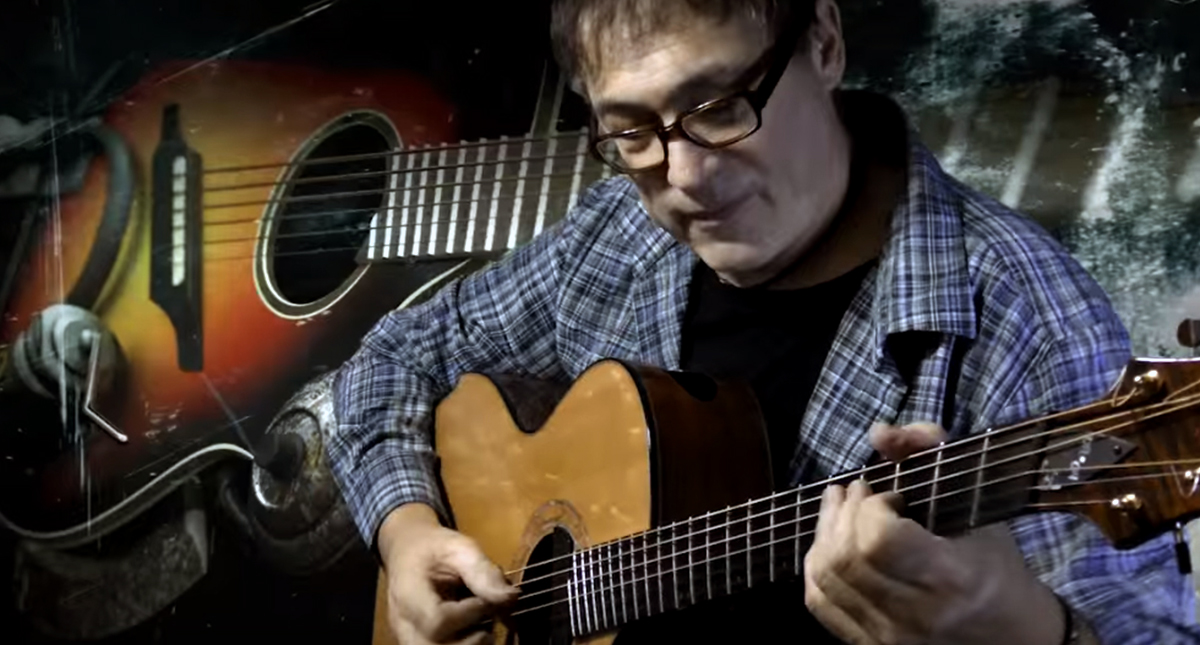 Posted in Artists
by robPosted on August 8, 2016

Don Alder plays with a passion rarely seen and is one of those acoustic guitar magicians wtih a signature style that leaves you wondering “How is he making that wall of sound. Ray Danials, Mgr of Rush says “Alder is one of those guitarists that should be famous around the world”. Guitar Player Magazine Senior Editor, Michael Molenda says “Alder, is a Guitar Star in the making and can hold an audience with the best of the seasoned pros”. Alder is currently the only guitarist on the planet to have won all the top modern guitar competitions and his long list of accolades puts him alongside the top players in the acoustic genre. Alder has been featured in numerous guitar magazines, has millions of youtube views, performed duets with Grammy Winners, Angelique Kidjo and John Parr and has been in shows and festivals that included artists such as Steve Vai, Lee Ritnour, David Foster, Victor Wooten, Sarah Mclauglin, Andy Mckee, Tommy Emmanuel and Billy Sheehan (Mr.Big). It was at one of these shows that Lee Ritenour hand picked Alder to be on the advisory judge panel for the highly touted International Six String Theory Contest.
His music also speaks for itself as his current CD “Armed & Dangerous” has him nominated at the 2016 WCMA’s for “Instrumental Artist of the Year”, his previous CD titled “Not a Planet” received two industry nominations for instrumental CD of the year. His music combines deeply textured melody and rhythm, soulful singing with haunting lyrics and his guitar fireworks and fabulous storytelling makes his shows highly entertaining and talked about for days. And, Don’s heart is as big as his talent. In 1985 he put his music career on hold for 2.5 years to help his lifelong friend go around the world in a wheelchair, an amazing journey with a story that has become part of Canadian History. In 2006, Director Michael French produced a feature film about the story, www.heartofadragonmovie.com which includes Don as one of the main characters portrayed by actor Andrew Lee Potts. Alder continues to perform around the world entertaining audiences and inspiring people and guitarists wherever he goes.