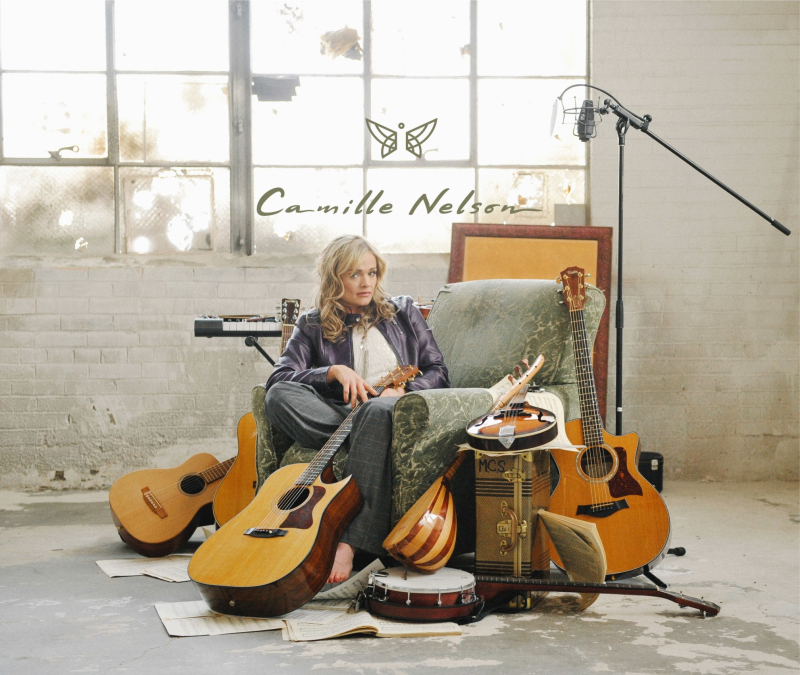 Posted in Artists
by robPosted on November 24, 2016

Camille Nelson gives a great demo and performance of our OF660 carbon fiber collapsible travel guitar!

Camille Nelson is a “Jane of all trades” wearing a relentlessly beautiful ear for acoustic-driven folk music with a pop/rock tinge. Classically trained in guitar and violin, Camille creates fresh and kinetic melodies combined with unique bodily guitar percussion, allowing her to convey elaborate and heartfelt stories using the entirety of her instrument. Her songwriting style, influenced by artists including U2 and Alanis Morissette and playing style influenced by fingerstyle artists Kaki King and Andy Mckee, introduce elements of classical string arrangements with atmospheric guitars and vocals for a modern edge.
Born and raised in Salt Lake City, Camille is the youngest of six children who have also demonstrated musical talent. Her father was a violist, and her mother was a professional opera singer, both having a heavy influence on Camille’s future in performance.
In 2009 Camille collaborated with producer Giles Reaves to release her debut album, First Words, via the independent label known as Dimmi Records. She is currently working on a follow-up EP to be released early 2017, which will feature her new fingerstyle/percussive guitar work as well as other classical influences on violin and piano.
Along from family, Camille credits much of her musical talent and inspiration to her worldly experiences. She has been to over 60 countries and is fluent in German and Italian. Her multicultural respect and perspective that are present in her songwriting come from years living in South Africa, Germany, Switzerland, and Italy prior to and while pursuing her Master’s degree at the University of Utah followed by her Ph.D at Gonzaga University in Spokane, Washington. Camille currently teaches graduate courses in management, communication, and leadership while pursuing a future in music in effort to motivate and impact people through the power of song.
Fingerstyle Guitar Player Camille Nelson is a classically trained multi-instrumentalist. Her music is fun and fresh, offering feel-good beats and moving melodies that any audience can easily relate to. For more information on Camille:
Youtube:https://www.youtube.com/user/CamilleNelson
Website: http://www.camillenelson.com/
Facebook: https://www.facebook.com/camillenelsonmusic/
Instagram: https://www.instagram.com/camillenelsonmusic/