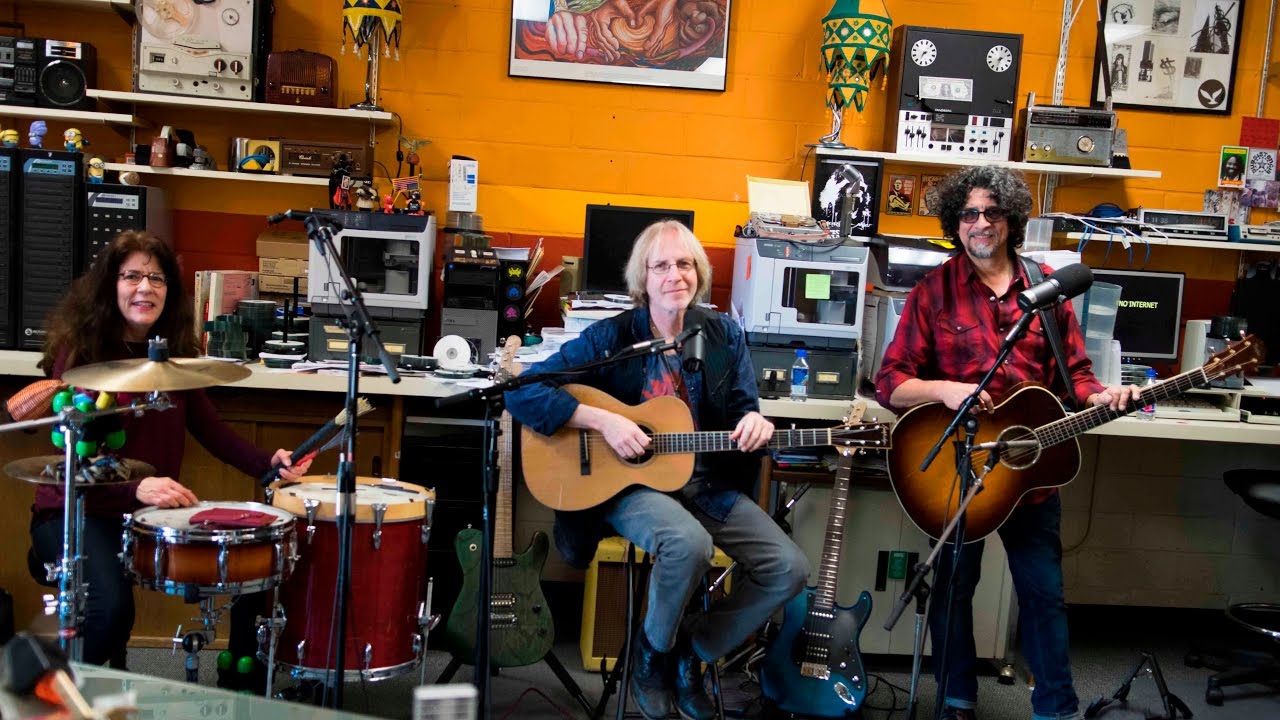 Steve Postell is a singer/songwriter/guitarist/composer and producer. His latest solo CD for Immergent Records features a host of brilliant guests who have worked with him over the years. These include David Crosby, Jennifer Warnes, John Oates, Robben Ford, Eric Johnson, Dave Koz, Paul Barrere and many others. A native New Yorker, Steve moved to Los Angeles to join Steve Ferrone (illustrious drummer for Average White Band, Eric Clapton, Tom Petty) and Grammy award winning engineer/producer John Jones, at Drumrolll, a studio/production facility in Burbank.
We’re very excited to have him come on board as a Journey Instruments artist, and excited to seem him use it on his tour of Japan! For now, check out his unboxing video of his Journey Instruments OF660 below. You can also learn more about Steve and his music by clicking right here.