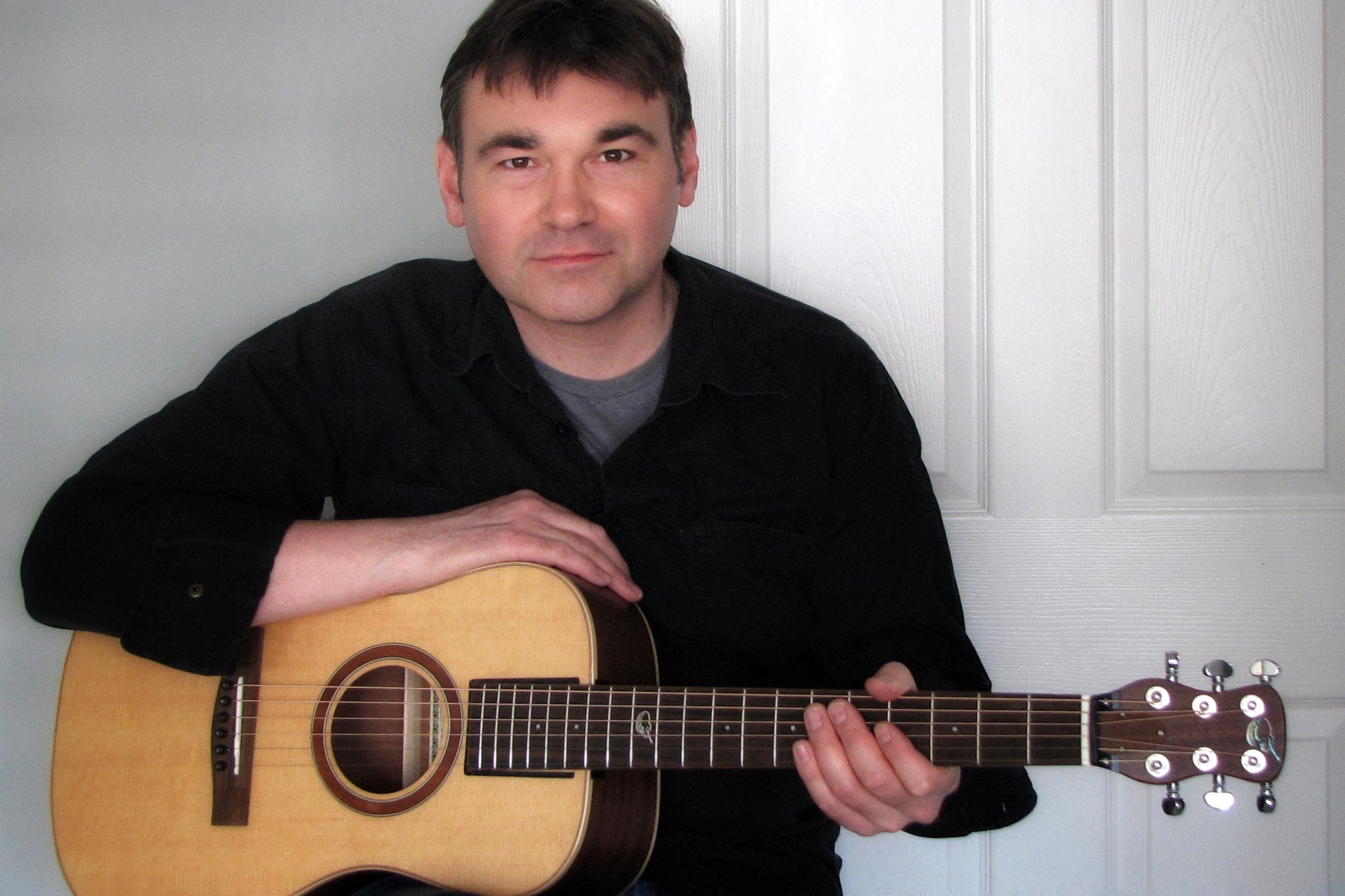 Fusing various styles and modern guitar techniques into his compositions and arrangements, Dallas Sutherland weaves various textures into a sound that has been described as “A conduit into the soul, with the rare ability to create heartfelt, emotional music that can transport the listener to the hidden places within”.
After years of exploring various styles of music in band settings, Dallas pursued a new path as a solo artist in 2009, and released his debut EP “Silver Birch Sessions” in 2012. The EP has earned positive reviews and was reviewed in Fingerstyle 360 magazine, with the song “My Beautiful Miss” singled out: “Its open tuning and lyrical folk-like melody has a charming autoharp quality.”
Check out Dallas’ great tune ‘Drinking With The O’Sheas’ below and don’t forget to listen to the rest of his stuff by clicking right here!